Arzhang is an executive coach and strategic advisor based in NYC with over 20 years’ experience in high stakes, high pressure environments spanning a wide cross-section of industries. His clients include executives from Facebook, Google, Uber, Andreessen Horowitz, PwC, BlackRock, the NFL, the NBA, Comcast, the US Armed Forces, McKinsey, and Goldman Sachs, in addition to startups and hedge funds.

Throughout his executive career, Arzhang has gained significant exposure to the challenges of leadership and peak performance across the fields of investment banking, tech startups, hedge funds, media, pharmaceuticals, and the food industry. His approach focuses on solutions-based problem solving, incorporating multiple factors such as organizational psychology, negotiation strategies, and personal values to design fast and effective change strategies for clients.

Prior to founding Kamarei Advisory, Arzhang was the Co-Founder of Thesys Technologies and President of its parent company, Thesys Group (formerly Tradeworx), a hybrid technology company / hedge fund where he spent 10 years partnering with tech and finance pioneers to bring an array of cutting edge solutions to market. During his tenure, the company grew to $10-20 Billion in daily transactions, handling over 5% of the daily volume of the US stock market, or a total of over $3 Trillion in annual transaction volumes.

Arzhang has also been active in public education initiatives, having consulted with members of Congress and their staffers, SEC and CTFC Commissioners, and having lectured extensively around the world, including as an AWS speaker in Las Vegas, Singapore, and San Francisco with additional engagements in Tokyo, Hong Kong, Paris, London, Amsterdam, and São Paulo. He has appeared on Bloomberg TV, in The Wall St. Journal, and was interviewed for Michael Lewis’s Flash Boys.
Earlier in his career, Arzhang served for 6 years as a Vice President on Goldman Sachs’ International Equities Trading Desk, before leaving to go to NYU Film School, a long time interest. His later work in independent film provided an important introduction to entrepreneurship and collaboration with creative teams.

Arzhang grew up in the research environment at MIT, where his parents had side-by-side labs in the Chemical Engineering department. He has an undergraduate degree in Psychology from Harvard University, MFA from NYU’s Tisch School of the Arts, Advanced Diploma in Coaching from NYU, and is a Chartered Financial Analyst (CFA). Arzhang is the editor of Inside the Black Box: The Simple Truth About Quantitative Trading (1st Edition) and produced a short film and scripts that were invited to the Sundance and Berlin Film Festivals. He currently lives in NYC with his wife, Rebecca Ringle Kamarei, a professional opera singer who has performed at the Metropolitan Opera and around the world. He has intellectual interests in theories of the mind and the intersection of culture, moral reasoning, and AI. 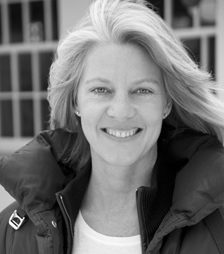 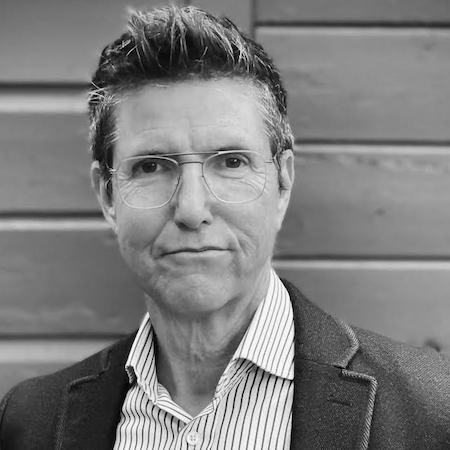 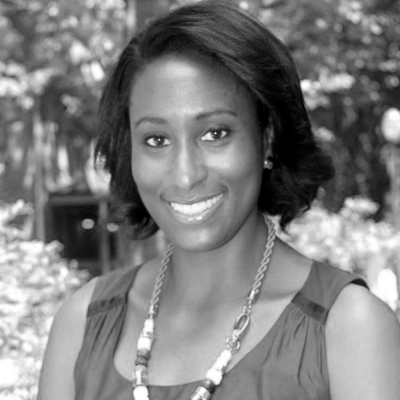 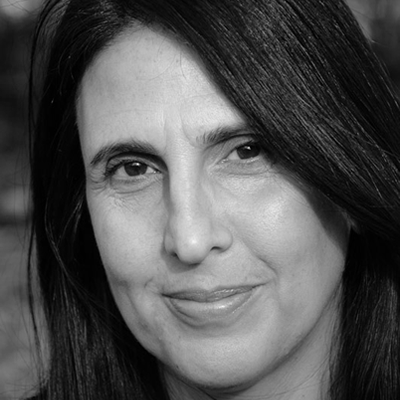 The Science Behind Our Practice

Our work is grounded in established methodologies and models of human and organizational behavior, including, but not limited to the following:

The competencies of emotional intelligence (self-awareness, self-management, social awareness and relationship management) account for an individual’s ability to understand their own and others’ emotions and use that information to guide decision-making and action. Research has shown that leaders who master the competencies of emotional intelligence have a distinct advantage.

The incredible developments in neuroscience research over the last several decades have enabled a greater understanding of how practices that promote positivity and resilience—both individually and organizationally—have a significant and lasting impact on our capacity for creative thinking, productivity, efficiency, empathy, focus and more.

​Developed by Richard Boyatzis, the Intentional Change Model underpins successful leadership development programs by supporting an individual or group in intentionally moving through five stages of change that close the gap between a current “real” self and a clearly articulated “ideal” self.

Appreciative Inquiry, developed by David Cooper Rider, is a strengths-based model of analysis, decision-making and strategic change that clarifies the assets and motivations that are an organization’s strengths in order to build or rebuild an organization based on what is working rather than trying to fix what doesn’t.

Resistance and Cycle of Change

People are at their most creative in their resistance. The Gestalt cycle of change maps the critical stages of change that all members of a group must experience in order to optimize success and minimize resistance. Disruption of the cycle manifests in very specific levels of resistance that can be effectively mitigated through intentional responses.

Mindfulness is the awareness that one develops through ​paying attention to the present moment through your five senses without judgment. In addition to relieving stress and building resilience, even a simple mindfulness practice can significantly expand your range of options in any given moment. Incorporating mindfulness into any process of change or development supports an individual or group by rewiring the brain for more intentional responses and behaviors.

Dynamic Inquiry, developed by Annie McKee and the Teleos Leadership Institute, is a method of discovery that uncovers an organization’s emotional reality–what people care about, what is working well, and what’s getting in the way. The purpose of the inquiry is twofold: 1) to identify underlying issues related to culture and leadership that are helping or hindering implementation of a strategy; and 2) to build ownership and commitment to the mission, vision, strategy, ideal culture and leadership framework among key stakeholders.